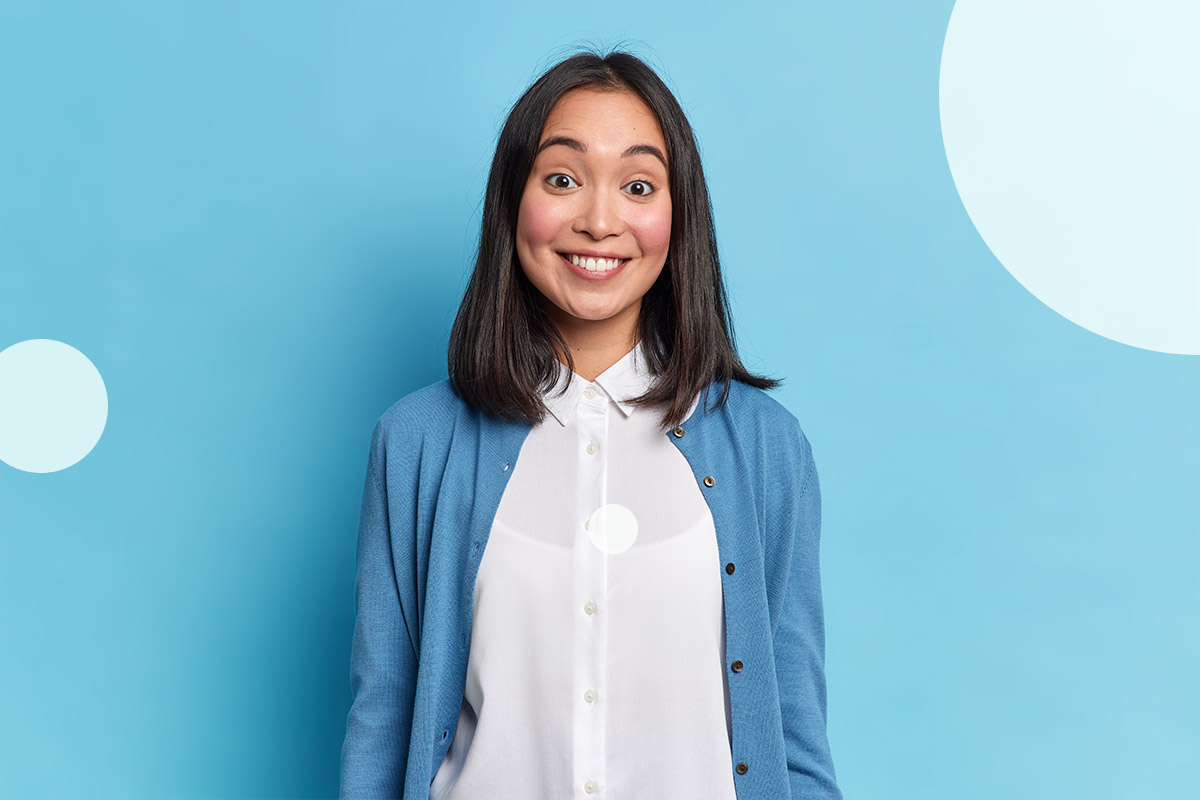 This write-up is a true hidden gem I re-discovered and it made me so nostalgic! Have you creatively gotten yourself out of situations that need you to overeat and/or drink when you just didn't feel up to it?

Too often, during counselling sessions, people discuss how keeping up with a meal routine on ‘normal days’ is no bother. However, the trouble arises during social gatherings they “just can’t get out of” a.k.a. 4-hour dinners (buffets) with extended family, acquaintances, colleagues and in-laws (for some reason, the latter one must especially NEVER say no to).

These are situations which invite force-feeding and worse, forced drinking. Being on the doing and receiving end of this act are both health behaviours which are problematic on many levels. I will save my rant as to why this is the case for a different article. As of now, sharing a hilarious client narrative which discusses an experience of how he got out of said forced drinking situation. He still works at the same place and thus, has requested anonymity lest his boss find out.

“Extreme excitement about an employment that at best can be described as a ‘glorified trader’s desktop job’ is one of the typical traits that my banker boss is apt at exhibiting. An integral expression of this excitement is by celebrating even the smallest of successes. One such Friday, my boss asked me to accompany him for a quick drink (refusing was not exactly an option in view of the appraisal period approaching).

So there we were, 3 of us (one more colleague got cornered into it), at a bar listening to the usual market gyaan and some self-praise. Before we knew, he was 2 pegs down. Neither did I feel up to breaking my new-found disciplined, healthy lifestyle (was surprised at this myself a bit) and nor could I have said no to my boss. Thus, pouring the drinks into the huge planter next to my seat was the best possible middle ground I could come up with in that situation.

I thereby managed to extricate myself by just having 1 drink as opposed to 3-4 which I would have had typically. I bet that the particular planter must have outgrown it’s pot much faster with all the alcohol. I quickly managed to fake intoxication and escape the situation and while I would have never even dreamed of doing something similar when it came to food, I was proud of myself and the way I handled the situation.”

Disclaimer: We are not trying to promote wastage of food or beverages. The only cliché learning we are trying to drive home is the fact that where there is a will, there most certainly is a way. 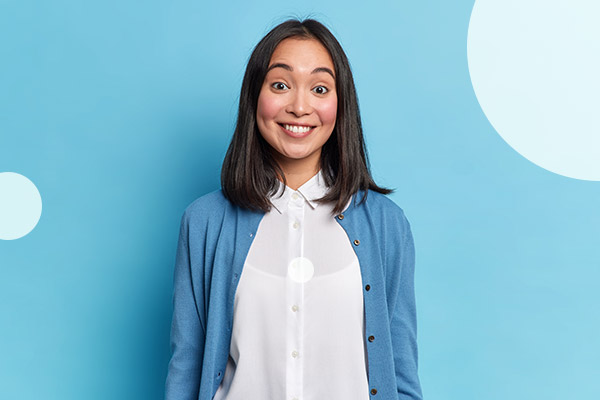 This write-up is a true hidden gem I re-discovered and it made me so nostalgic! Have you creatively gotten yourself out of situations that need you to overeat and/or drink when you just didn't feel up to it? 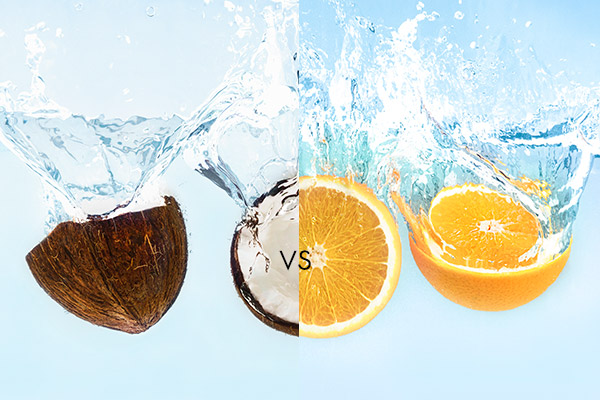 I wrote this in 2014 - an entire 6 years ago! In the last 6 years, my writing voice has definitely matured and evolved. Phew! But more importantly, in the last 6 years, everyone in the West has caught on to the goodness of coconut water and it has become a mighty wellness trend. The coconut water I recommend is still the same though - the one that comes from the tree and not from a packet/bottle you get at the organic supermarket. P.S. The image at the bottom of the full article is my favourite recent coconut water plug seen and taken from the 'Overheard in NYC' Instagram page. 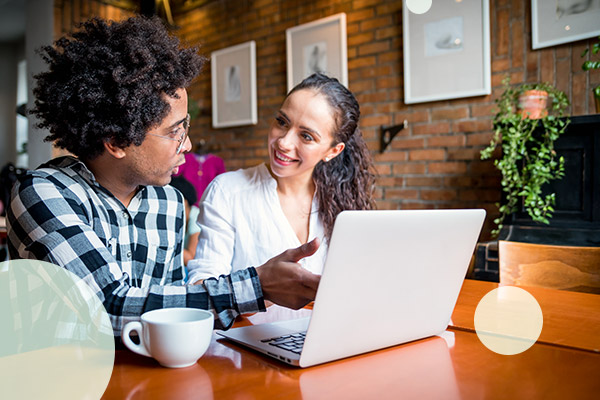 It seems as though the thought of doing something professionally which is more "challenging" and "intellectually stimulating" has been gnawing at me for many years now. But all these years, the one thing I have held on to dearly and cherished is how even though on a small scale, my work is making a difference in people’s lives. Here is a little gem I fished out from my Inbox which made me smile ear to ear :) 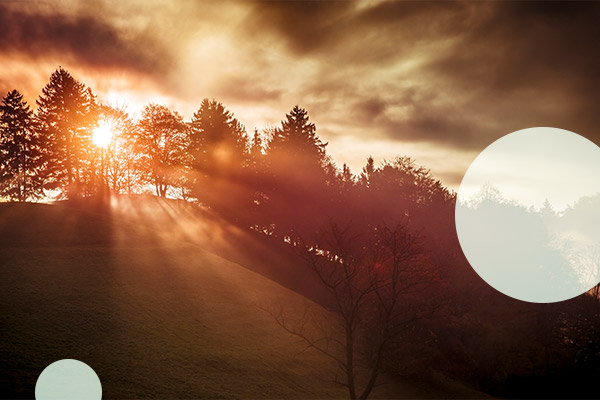 I wrote this in 2015 for a magazine and it was only my second time writing a published piece! When I re-read this now, I find it intriguing how while my voice sounds a teeennyy bit immature, all of the concepts are still on point! Happy reading! And feel free to leave a comment with your thoughts.